It has been a long time since I wrote anything here but the only thing I’ve been up to lately is buying new big winter clothes and shoes, wrapping myself with the scarfs, beanies and forcing the outside weather to survive at my way to work (: Which in reading between lines means that even us came to the point where we decided to leave our dream fairy tale life to focus on the work and safe some money for the next journeys, adventures and making all those dreams we have to come true! At the very beginning myself was the only one that had to confront the climate change, lack of palms, sun and ocean but only till lately as now J needs to confront that as well. Anyway the time goes by and we spend most of it by thinking about our plans by when in the meantime taking as much as we can from the new place, new people and new culture in UK – still Glasgow but not so far London and Barcelona later on. But as always, just to prevent getting bored to quickly we’re making ourselves a short holidays and we’re going to Crete for a week and then before J leaves to work again we’re planning a trip to Lisbon so the time we have in Europe – must say – is being used in 100 % which is absolutely great and at the end I will also be able to cross out two new places on my ‘must be places’ list before leaving to the islands. 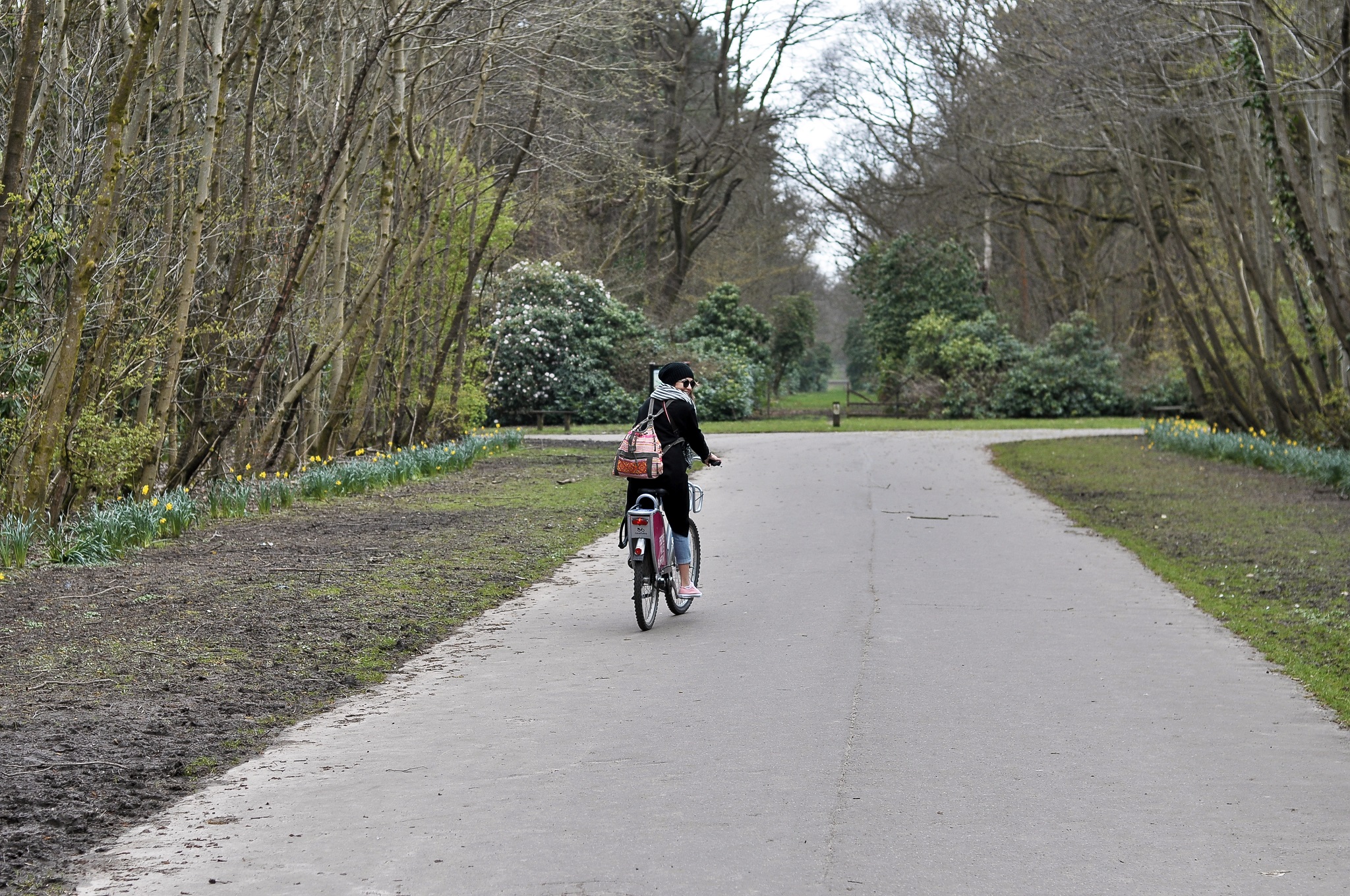 PS As you can see on the pic we’re not giving up and if it’s wind or rain or 7 degrees wrapped all over we’re exploring the streets of Glasgow – though not really recommending trusting the English weather and the superb beautiful sun in the morning as after a little while it can end up by laying in the bed with the fever and loads of the drugs and medicines (;

Have a good one!