This year is fulfilled with loads of great escapades where we explore European destinations among great company. This time it turned out to be Amsterdam (TCS Amsterdam Marathon) – for me one of the most splendor European city and for J new gained point on the map (; Together with two friends and also a new, little part of a team we were exploring the city across those very popular as well as less popular places to get to know the city and feel its atmosphere and get a kinda new perspective. 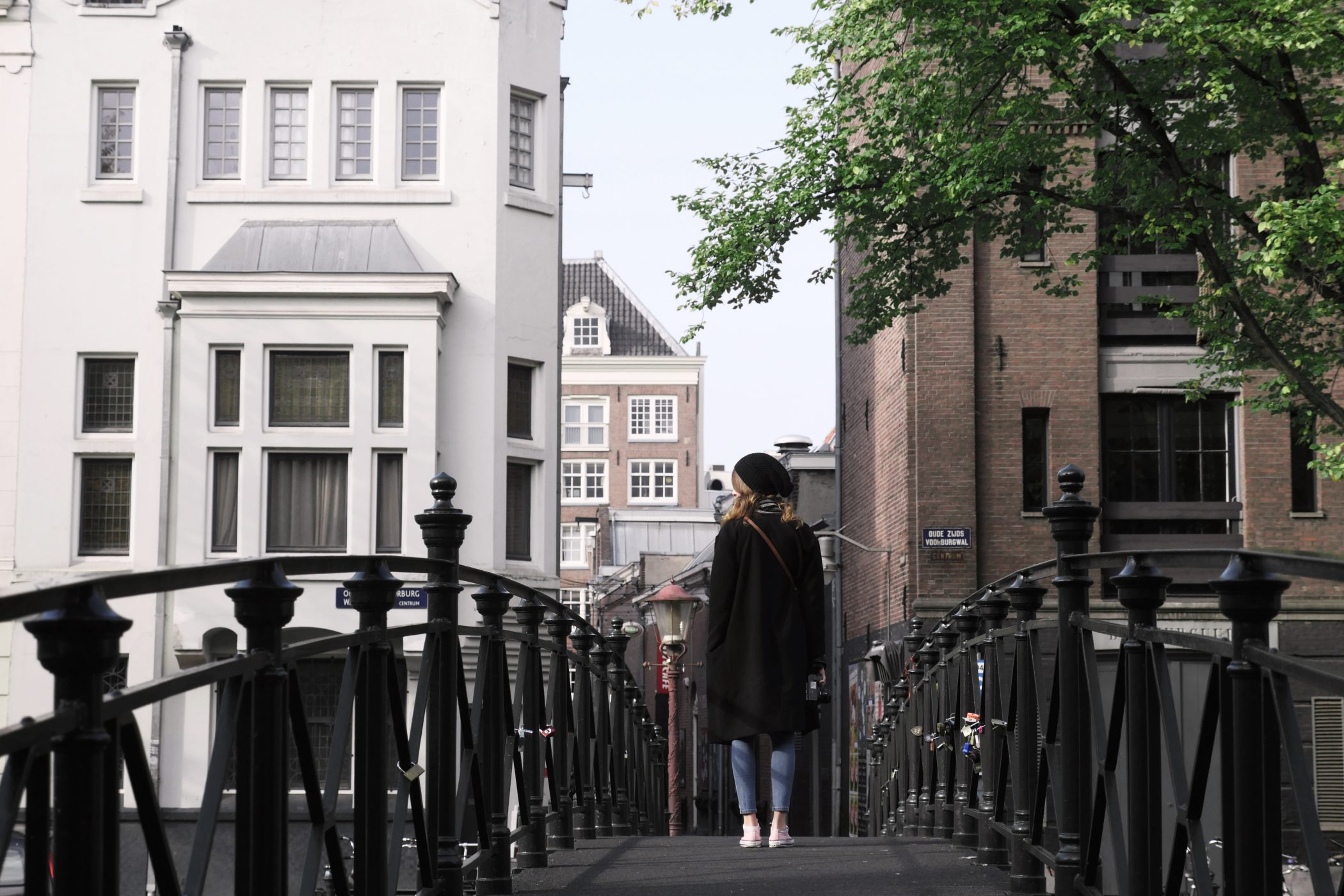 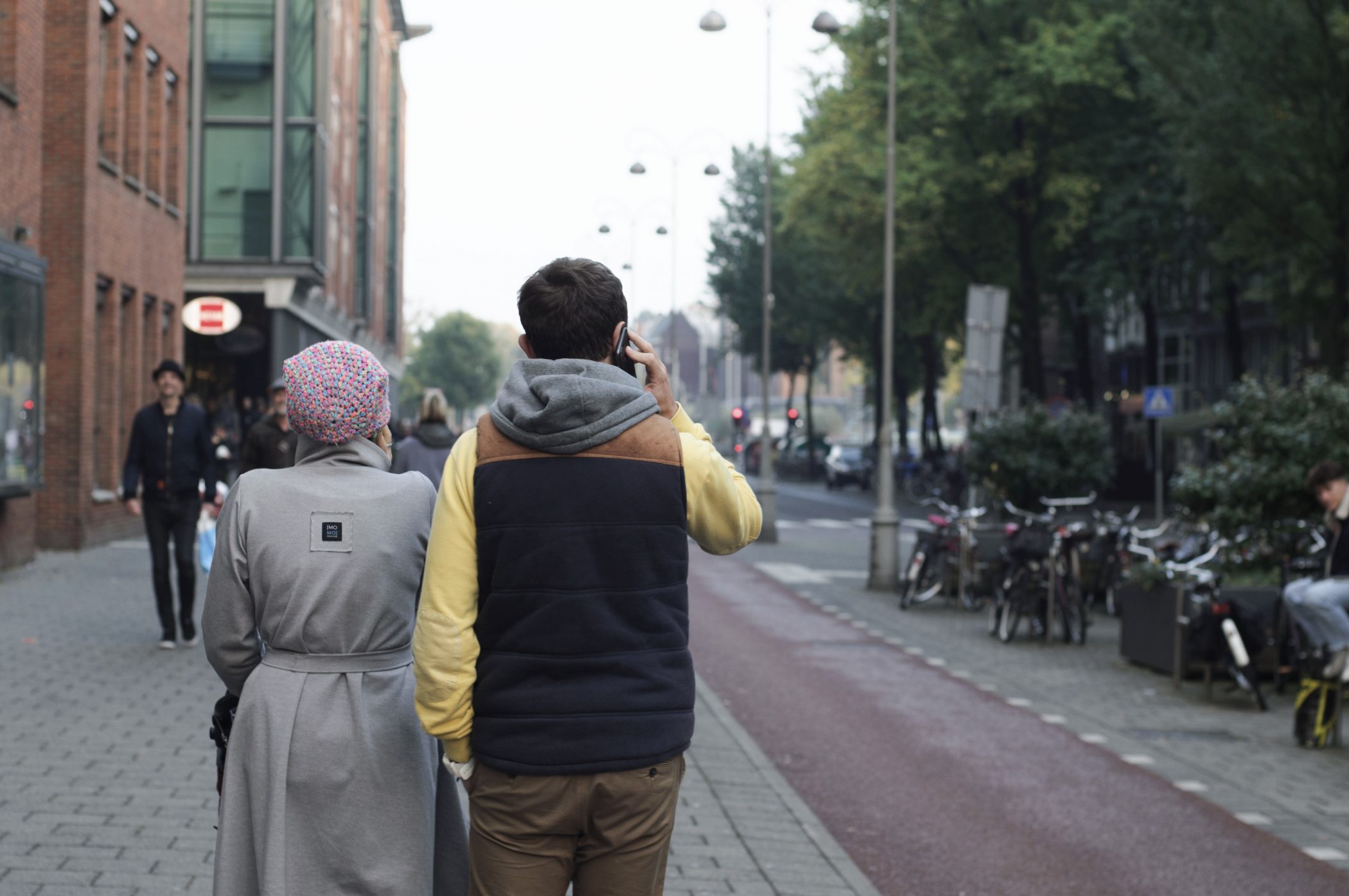 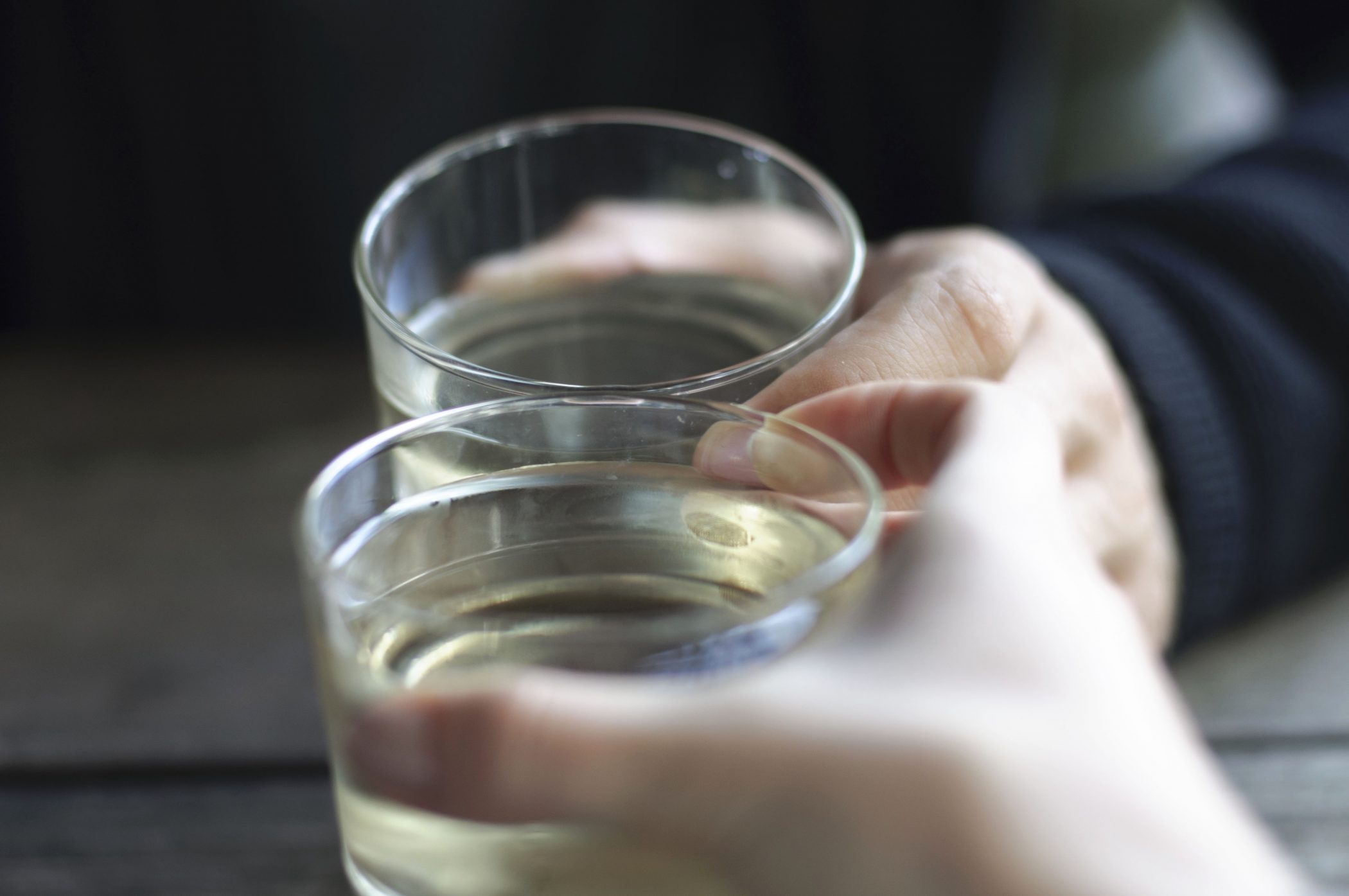 Finding accommodation during this massive event wasn’t such an easy task but finally we managed to book a house a bit further from the city center in the small village named Weesp that turned out to be a cute little town with lots of restaurants, pubs and shops surrounded by a very quiet, peaceful atmosphere far away from all those big city noises. I recommend it to anyone who wants to go to Amsterdam but at the same time wants to relax a bit among nature and local neighbours. 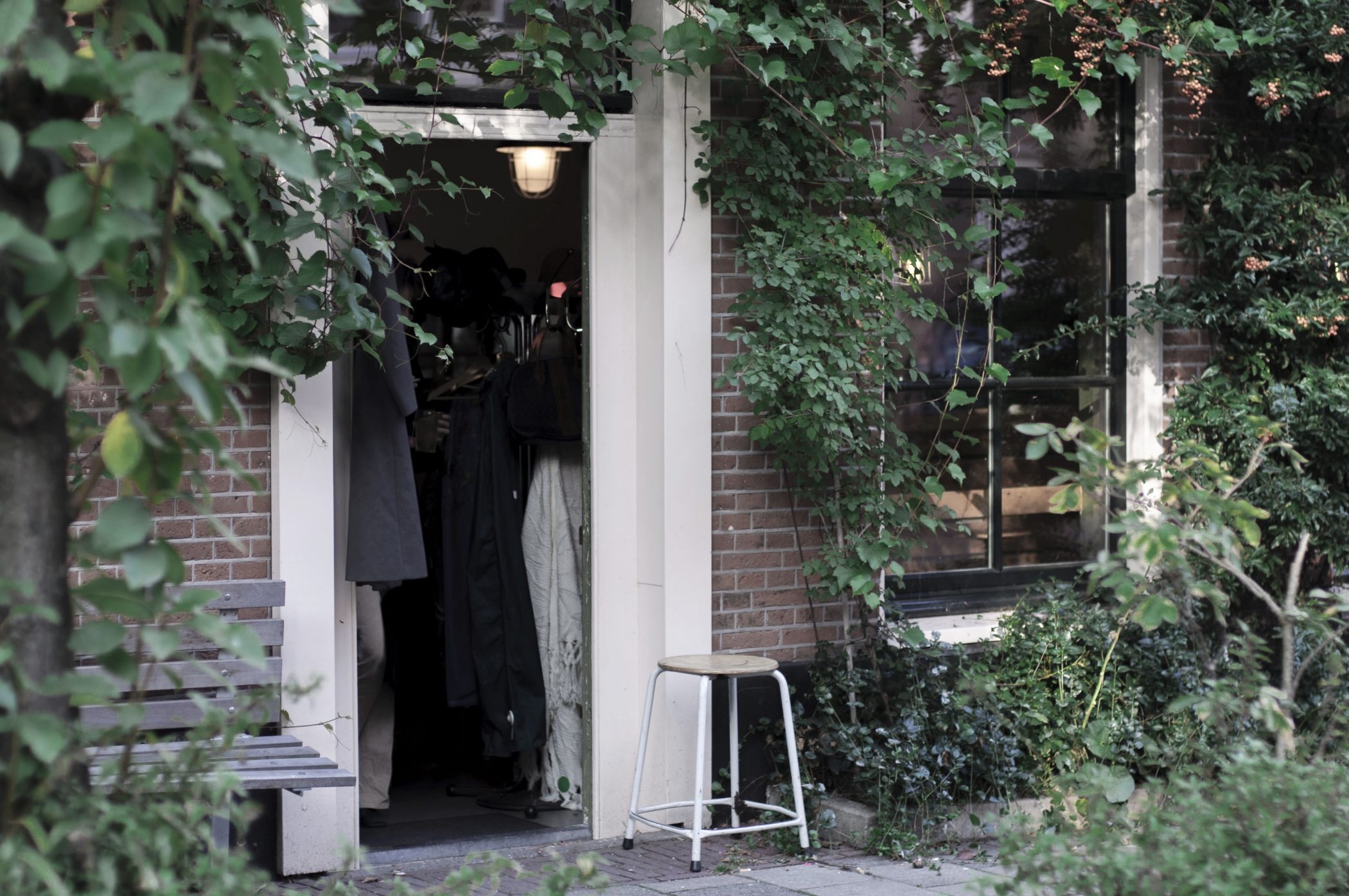 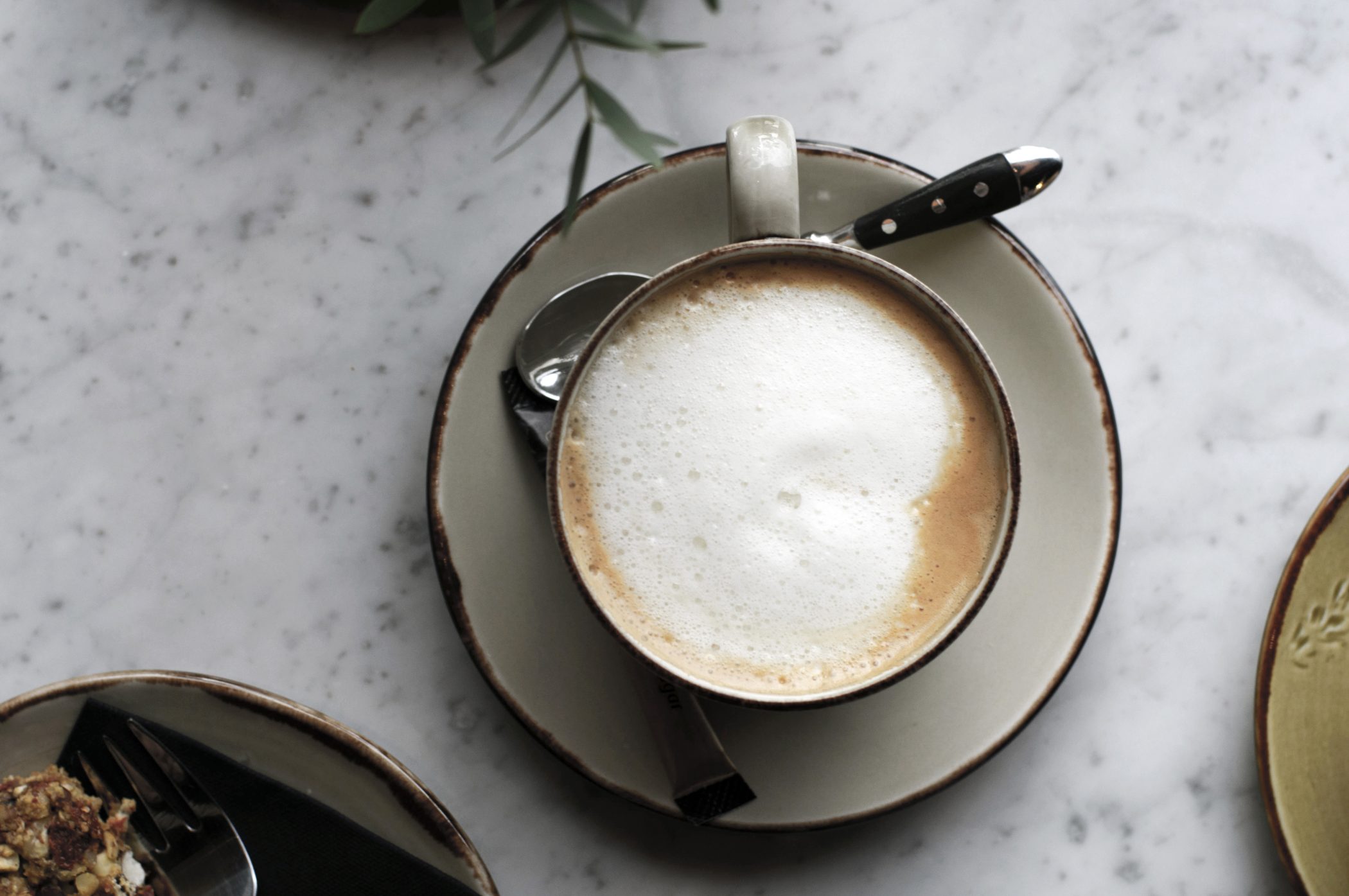 During the marathon, us girls, those big ones and very tiny one were running around the city to catch the boys somewhere on their route. Thanks to that we had a great opportunity to see the city from a bit different perspective far away from the very known and common city center places. I must admit that Amsterdam is one of those cities that look amazing absolutely everywhere you go! It reminds me a little bit of some fairly tale town- so clean, tidy, calm and organized. If we could we would have stayed there longer but unfortunately we had to come back. Anyway as for this time we had there we did and saw a lot! We took a canal raise, ate potato fries from the street, went to a scary house on the main place. We even managed to do some shopping and walk around the street markets. Short but intense! To sum up, Amsterdam you’re still my no 1 – really hope to see you soon!