It was December, but it wasn’t cold in Barcelona. It was a coincidence, because we hand only two days, but ever since we knew about the match there nothing more important than that. Tickets were arranged, scarfs bought, and at the same day we were at Camp Nou. The stadium is beautifully located; from the top sectors it is possible to see both the hill nearby, but also the sea.  Strange as it is no one is bothered with beer, unlike at our stadiums, as well as with whole families coming to see the game. On that night Barcelona won with Espanol 5 to 1, Messi scored three of those goals. It was priceless to see all the fans shouting: Messi, Messi, Messi and prostrating. Childhood dream became reality! 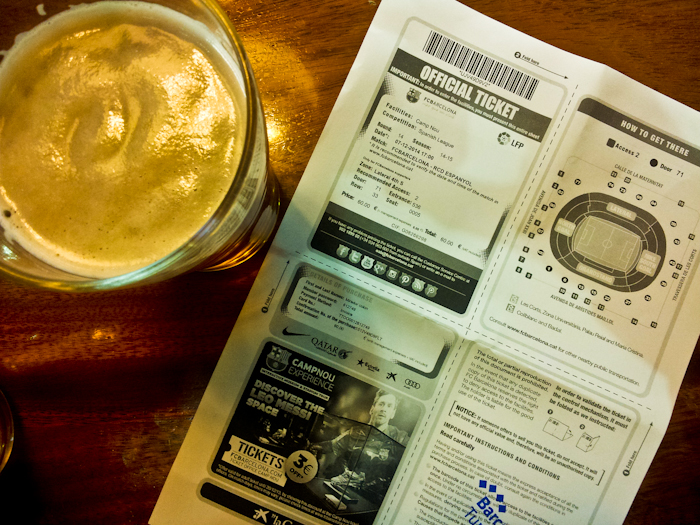 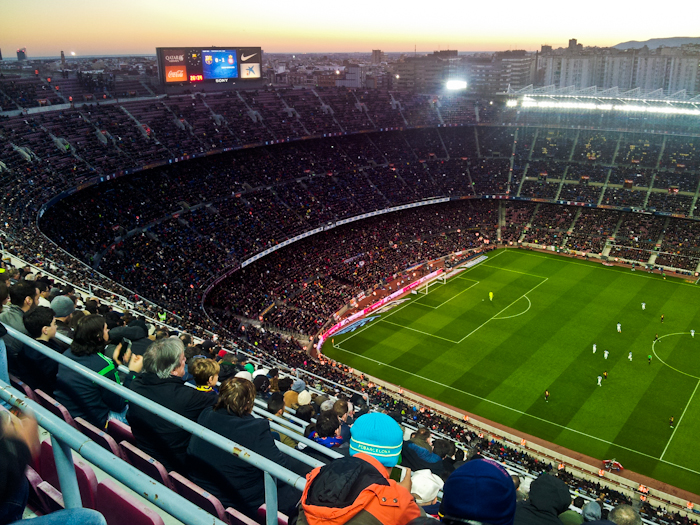 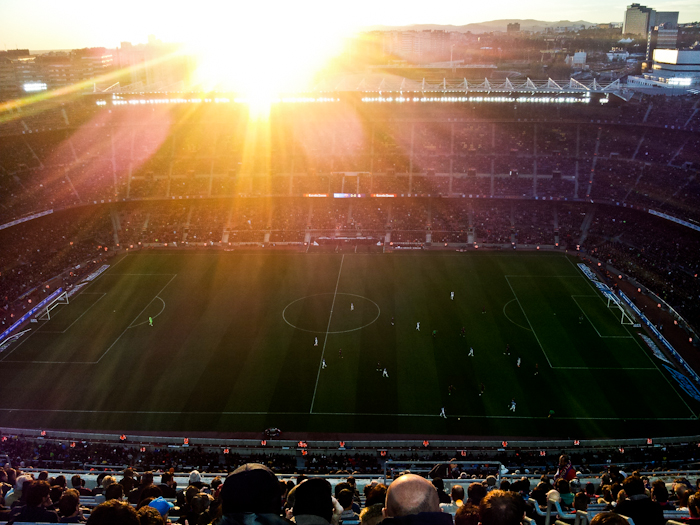 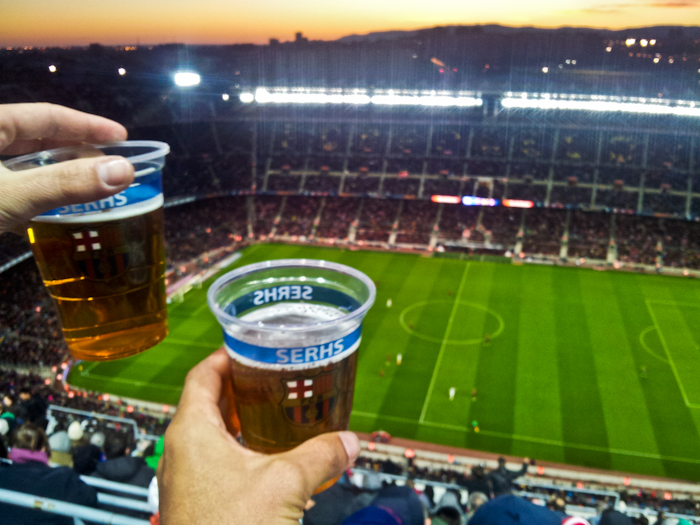 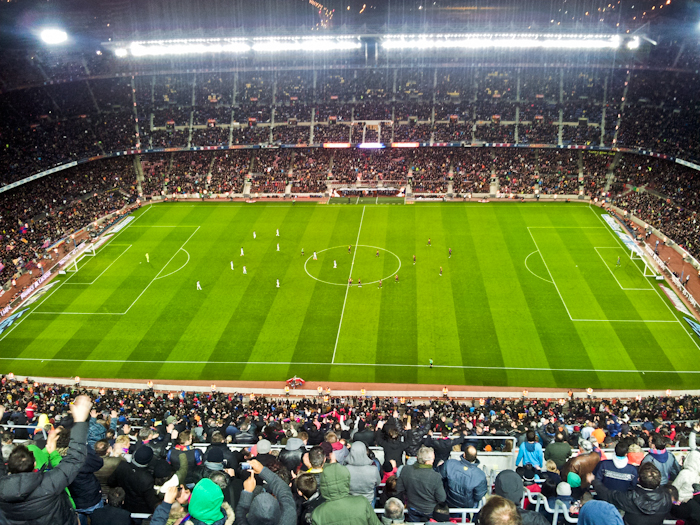